Many people are increasingly concerned about human rights, personal safety, confidence in the legal system and issues like freedom of thought, freedom of movement and freedom of expression.

These rights are clearly stated in the Universal Declaration of Human Rights which Peaceful Planet teaches people to understand.

Peaceful Planet Human Rights Education was founded by Lord Duncan McNair in 2015, 800 years after King John of England signed the Magna Carta, or Great Charter of human rights and civil liberties. It was established as a UK registered not for profit organisation in 2017. 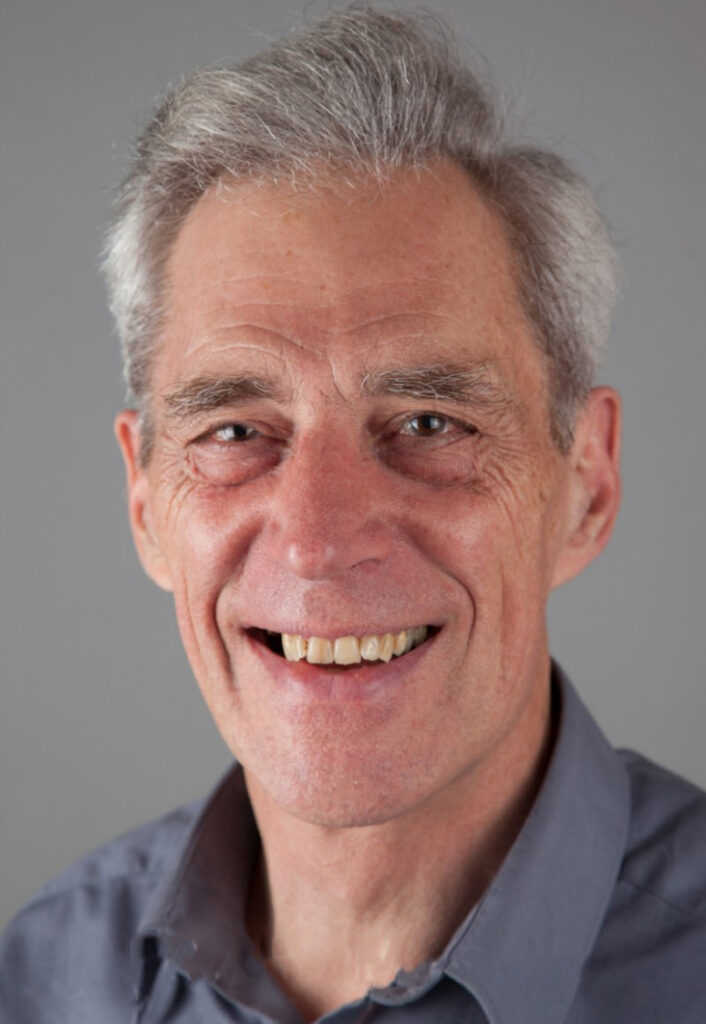 Lord McNair has a family tradition of concern for human rights. That includes his grandfather who, as Sir Arnold McNair, was British judge at the International Court of Justice, or ICJ, at The Hague in Holland and his father, Lord John McNair who was a delegate from the UK House of Lords to the Council of Europe. The ICJ is where countries take each other to court on civil matters, like the dispute between Egypt and Ethiopia over the Nile waters. The ICJ is also consulted to give advisory opinions on questions of public international law, like a recent dispute between Guatemala and Belize about their land and sea borders.

Sir Arnold McNair, later Lord McNair of Gleniffer, was one of the most prominent and influential public international lawyers of the 20th Century, ending his career as the Founding President of the European Court of Human Rights after pressing strongly for the establishment of a Court to uphold the European Convention on Human Rights. 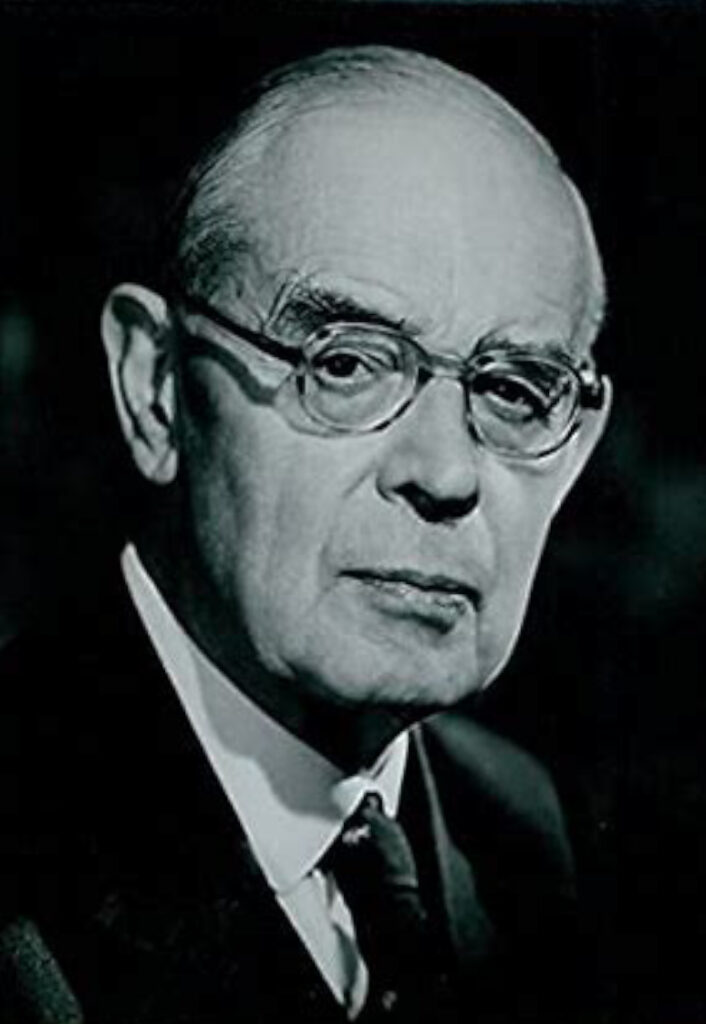 Concern for the well-being of others runs in the family. Duncan’s paternal grandfather, Sir Arnold McNair, campaigned for the establishment of a Court to uphold the European Convention on Human Rights after the Convention was agreed and signed in 1950. He was elected Founding President of the European Court of Human Rights when  the Court was established in January 1959. and served till May 1966, being President until May 1965.  Sir Arnold was the British judge at the International Court of Justice at the Hague in Holland from 1946 to 1955 and the Court’s President from 1952. In 1952, he stood up for the rights of people in Iran when a huge British oil company in Iran (now called British Petroleum) refused to share the oil revenues from Iranian oil with the government and people. The country was led by its democratically elected Prime Minister, Mohamed Mossadegh whose Government nationalised the oil production in 1952. That means the government owned the oil production not a private company. The British tried to bring a case at the International Court of Justice at The Hague in Holland. Sir Arnold supported the Iranian position and the case was rejected, but his name is remembered by Iranians who appreciated his support for their rights and his courage in taking a position against the Government that had appointed him as the nation’s judge at the ICJ.

The British and American Governments decided on ‘regime change’ and organised a coup against Mossadegh’s elected Government in 1953. They made the King (Shah) of Iran the dictator. Then, 26 years later, the Shah was overthrown by the hard-line Government of Ayatollah Khoumeni. That was in 1979 and the Iranian people still do not have a democratically elected government.

Sir Arnold McNair was also legal advisor to Emperor Haile Selassie of Ethiopia while he was exiled to the UK following the Italian invasion of 1937 until the end of the Second World War. He was made a member of the  British House of Lords in 1955.

For the people of Iran, Sir Arnold McNair who was later Lord McNair, remains a hero for standing firm against his own government regarding the nationalisation of Iran’s oil industry.

Mohamed Mossadegh’s Private Secretary, Ali Reza Saheb was a brilliant young man who went on to found Iran’s banking and insurance industries, later becoming the country’s Ambassador to Egypt. Lord Duncan McNair met Ali Reza Saheb in London  in 1997, introduced by a mutual friend. Ali Reza was closely involved in the diplomatic crisis and told Duncan that Sir Arnold had been a national hero for the stand he took and for encouraging his colleagues at the International Court of Justice to reject the British case. He said that if Sir Arnold had been invited to Teheran to arrange a compromise and had been successful, the whole history of Iran and perhaps the Middle East since that time could have been different.

Years later in 2014, the same person introduced Duncan to Kitty Kaveh whose organisation, Trebon-y-zad, held discussion evenings for Persian speakers in London. She invited Duncan to join a discussion on the 1952 diplomatic crisis, and also to say something about democracy ‘because the Iranian opposition is very fragmented.’ He brought a manual and booklets from the human rights education course from Youth for Human Rights international and spoke about oil and human rights.

Kitty Kaveh asked Duncan if he would come back and do a whole evening on human rights. He suggested starting instructor training in human rights education in Persian so that it could expand. The first series in Persian was led by Mahmoud Haidari who had interpreted Duncan’s talk to the group.

From that first series of fifteen workshops, six of those who attended delivered their own series – four in Persian, one in Kurdish Sorani (delivered two series of workshops) and one Arabic speaker. In all we delivered about 165 workshops. Kitty Kaveh was introduced to one of the directors of Youth for Human Rights International who arranged for the course to be translated into Persian, plus Arabic, Turkish, Kurdish Sorani and Urdu. The course is available in those languages on this website.

The Kurdish materials have been used to train police, security officials and teachers in Kurdistan and community police officers in Baghdad were trained using the Arabic materials. 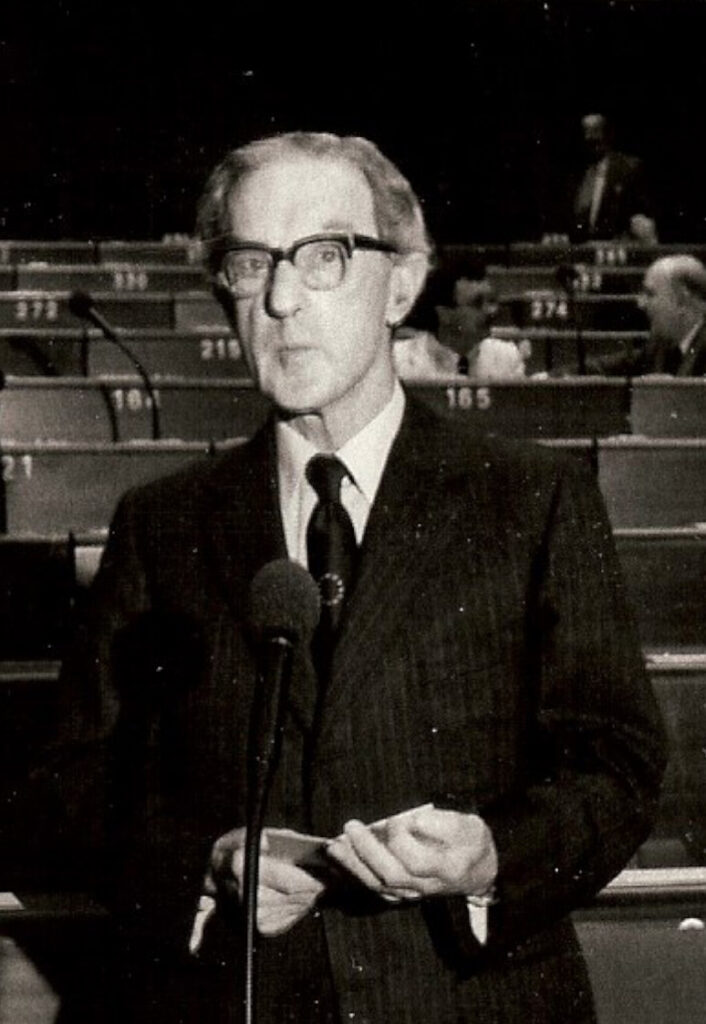 Duncan’s father, Lord John McNair, inherited the title in 1977. While a member of the House of Lords, he supported the Bahai people in Iran after the Islamic Revolution. He also successfully prevented the people living in a beautiful forest area of the UK from losing their heritage and helped to secure independence for many of the UK’s island colonies.

Lord John McNair, as a Liberal Party delegate to the Council of Europe, initiated a fact-finding mission to the Palestinian refugee camps in 1983. There was a funding crisis for UNRWA, the United Nations Relief and Works Agency. Lord McNair and a fellow Council of Europe delegate travelled to Palestine and talked to many people there. Lord John McNair wrote the report of the visit and interviews with people in Palestine and, following its publication by the Council of Europe, the funding crisis was resolved and international funding for the camps was restarted.