Thank you for being a champion for Peaceful Planet! Every dollar that we raise together helps us fulfil our mission. Our organization depends on the help of people like you!

Donate Now
WHO WE ARE
Our Mission 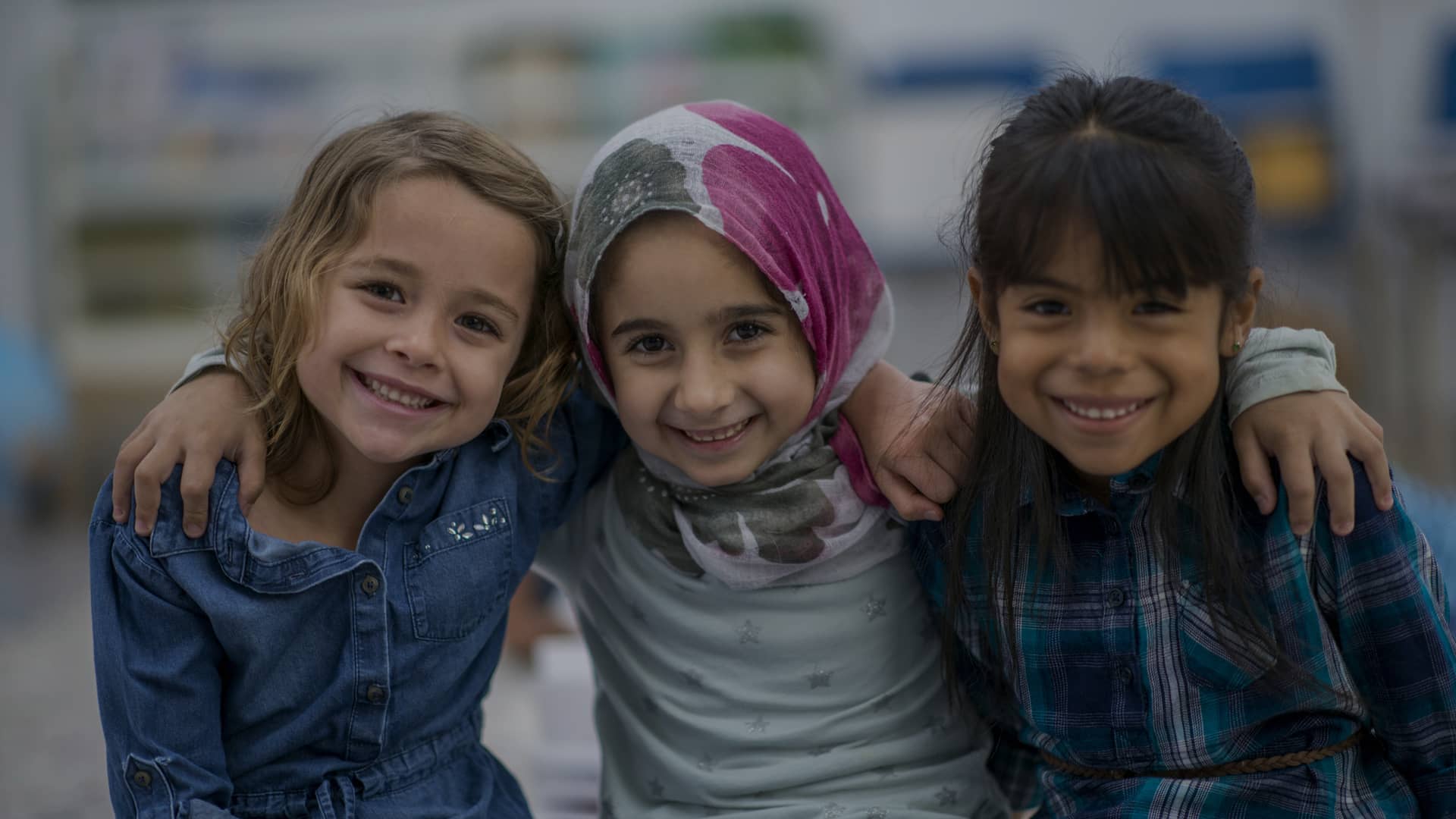 Peaceful Planet is a UK registered not for profit organization educating people about their human rights and their responsibility to respect and protect the human rights of others. We know human rights education makes a difference. We have seen the benefits. However, peace education that introduces human dignity awareness is even more fundamental than human rights education. By combining peace education and human rights education we are forming and applying a holistic approach to tackling issues in the troubled communities we work with.
We start with the idea of generational change, meaning that by educating children on peace, human dignity, and human rights.In two generations we aspire to have created a widespread awareness and acceptance of human rights in those countries (in the same way that environmental awareness has increased greatly in the past 50 years). Therefore, by supporting us you are making a sustainable investment in generational change with everlasting benefits to humanity. We are investing in people, so please join us.

What did we do
Track record 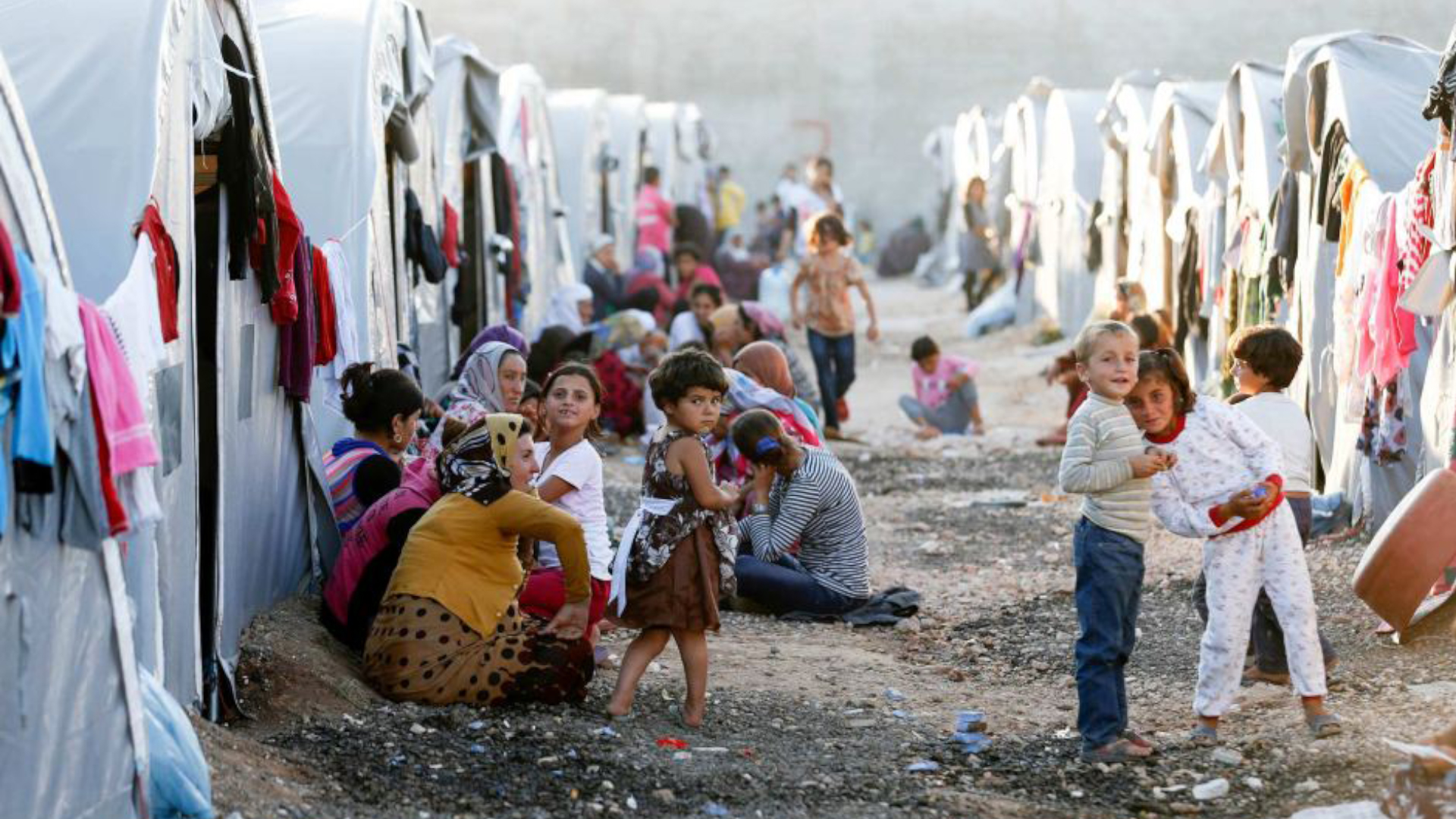 We delivered 170 human rights education workshops in London mainly for speakers of Persian but also for Kurdish and Arabic speakers. Participants in the workshop experienced life changing wins and reported how they handle people and life differently after attending the workshops.
One young man reported that he had been having a really difficult time with his mother, sister and girlfriend but said that through attending the human right workshops he realized he was being macho and controlling. As he put it, “I’ve been treating my family like property”. We empower the victim and socialize the bully.
Currently we work with senior government officials in Kurdistan of Iraq, Ethiopia and Somalia. The proposal for a major pilot program in the schools of two cities in Kurdistan of Iraq is currently with the UK’s Human Rights Minister.We have also worked with a local not for profit in Kurdistan to deliver human rights education to teachers, police and security officials in Kurdistan of Iraq and in Baghdad, capital of Iraq. 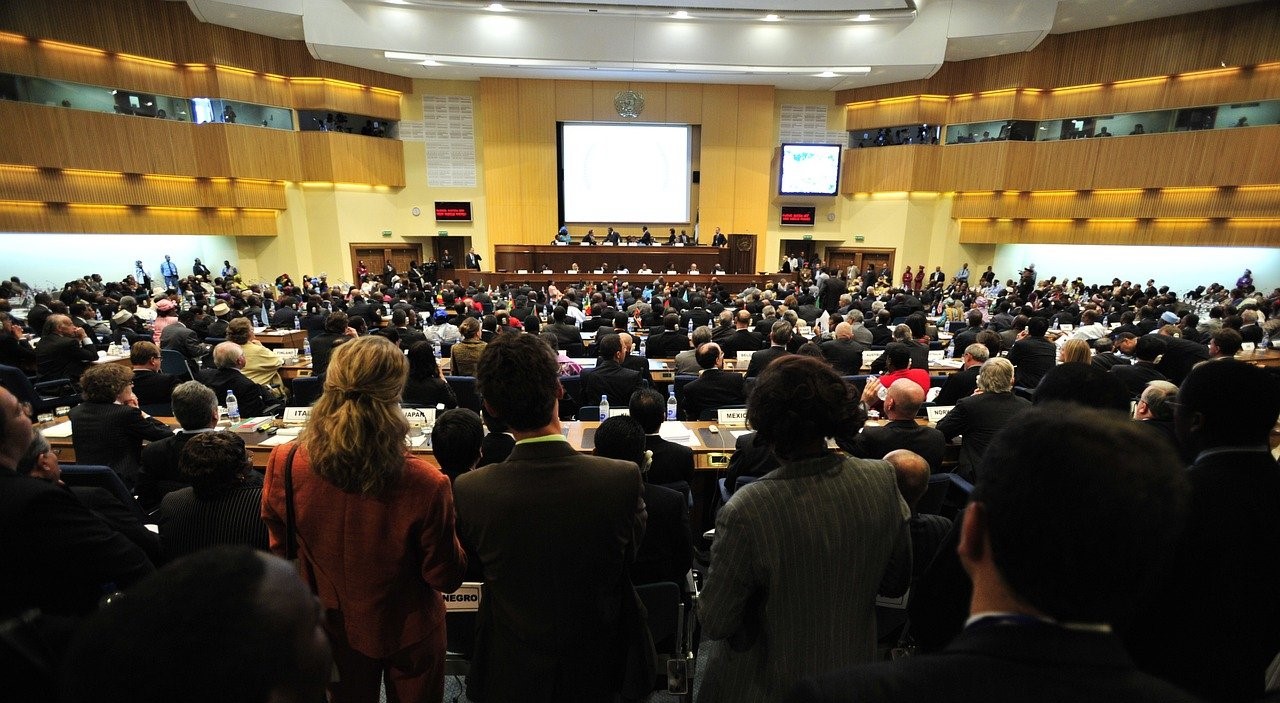 We work with the Ethiopian community to address the recent genocide in which the 3,000 members of the Amhara community were attacked and killed. Our program will bring the people to recognize their common humanity, that what divides them is much less than what unites them as people and as citizens of Ethiopia.

In Somalia, where conflict between the clans often breaks out into open warfare and an ISIS type militia terrorises the population, we are working with the Ministry of Religions and Endowment to bring human rights and tolerance to the people and religions of the country.
We are also going to be delivering peace education as well as human dignity. The society is delicate and clan based which means the clans often have conflicts with each other, therefore the introduction of the idea of human dignity to bring people together and create awareness and understanding between the clans is crucial. This will be program will be organized in the capital, Mogadishu. Community elders, women, youth leaders and religious scholars and imams will all start with an experience of the value of human dignity. This will bring together different clans and religious groups. 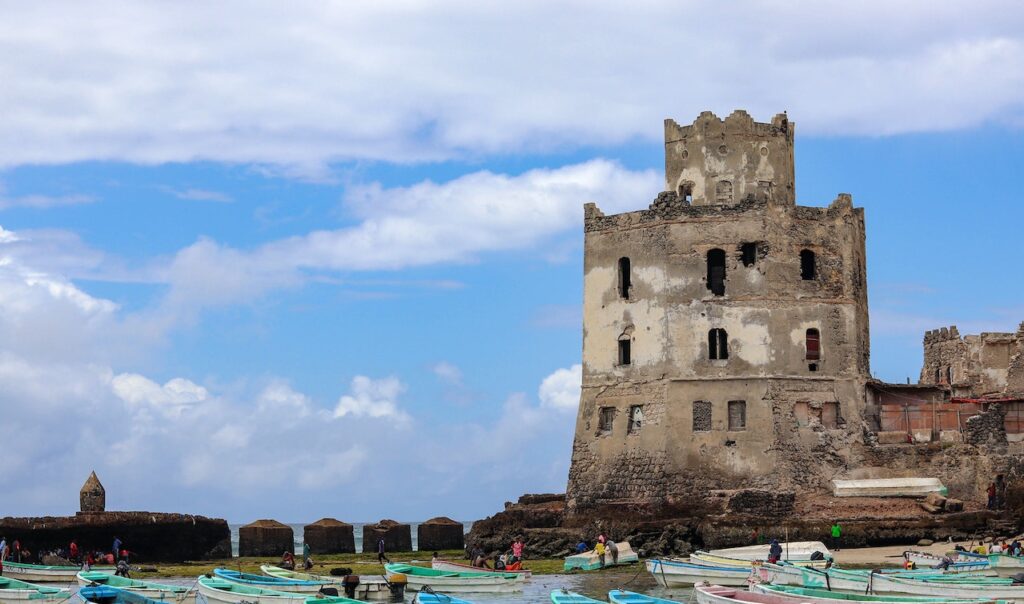 Human rights abuses in Somalia include arbitrary killings, torture, rape, and beatings, official impunity, harsh and life-threatening prison conditions, and arbitrary arrest and detention. In part due to the absence of functioning institutions, perpetrators of human rights abuses, mostly in extremist Al-Shabaab controlled areas of Central and South Somalia, are rarely punished. Denial of a fair trial and limited privacy rights are problems, and there are restrictions on freedoms of speech, press, assembly, association, religion, and movement. Discrimination and violence against women, including rape and female genital mutilation, child abuse, recruitment of child soldiers, trafficking in persons, abuse of and discrimination against clan and religious minorities are widespread.