Legal Protection Rights - The Rule of Law - Articles 6 to 11 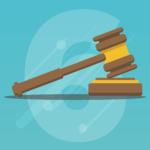 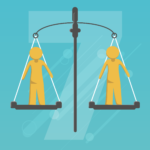 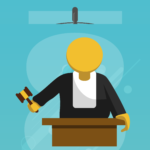 You have the right to be treated as a person in the eyes of the law, wherever you are.

You have the right to be treated by the law in the same way as everyone else. Everyone has a right to protection against violations of their human rights.

You have the right to be treated by the law in the same way as everyone else.

Arrest, detention or exile
Right to a fair trial
Presumption of innocence 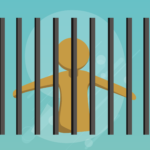 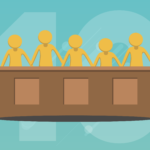 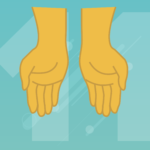 No‐one shall be subject to arbitrary arrest, detention or exile.

If your rights under law are violated, you have a right to see justice done in a court or tribunal

Everyone is to be presumed innocent until proven guilty in a fair trial.

No one should be charged with a criminal offence for an act which wasn’t an offence at the time the act was done.

From the Rule of Law Education Centre, Sydney, Australia (See below for image)

What is the Rule of Law?

At its most basic level the rule of law is the concept that both the government and citizens know the law and obey it. 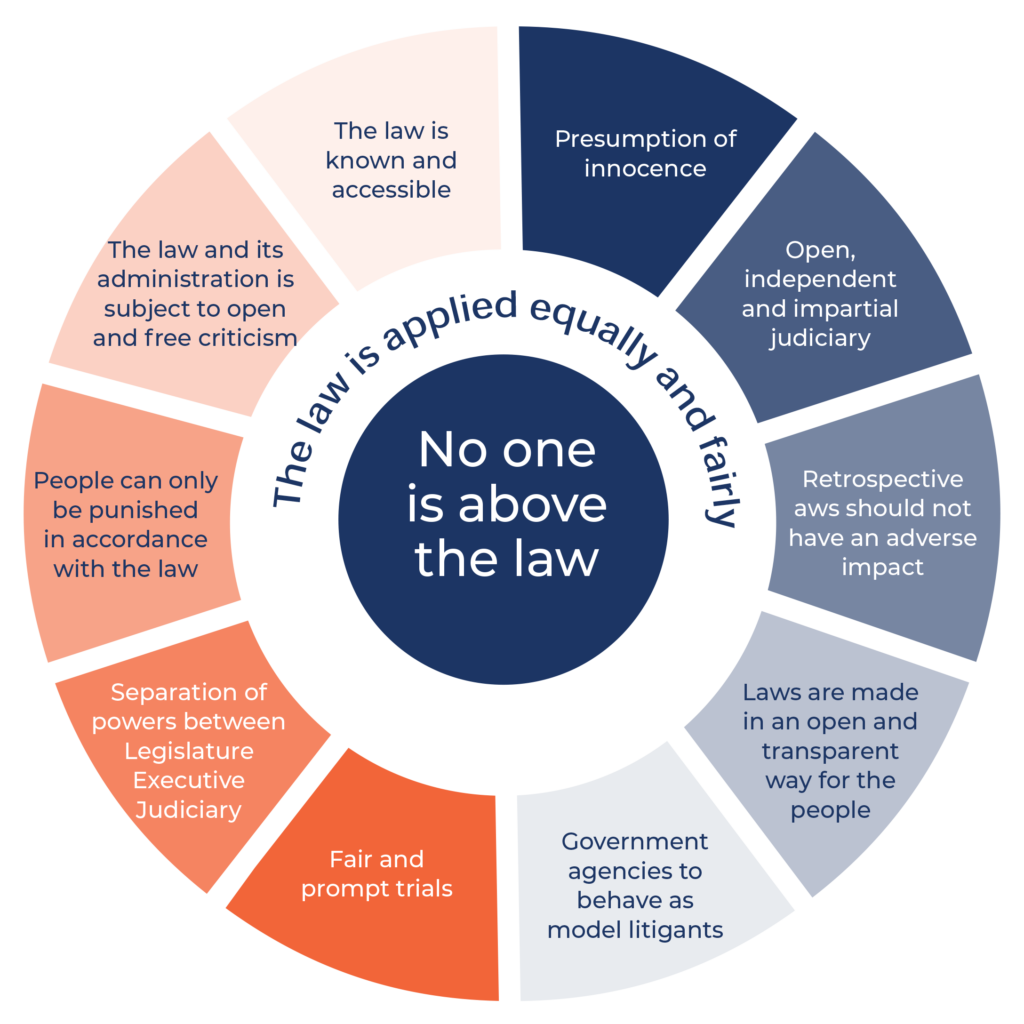 Back to Categories
Courses and Languages
Identity and Location Rights